The programe aims to boost the creative economy across seven countries in Central Asia (Kazakhstan, Uzbekistan, Kyrgyzstan), South Caucasus (Azerbaijan, Armenia, Georgia) and Ukraine through UK support. The programme has been developed in response to an underdeveloped creative sector and a demand for entrepreneurship training in the programme countries, supporting wealth and job creation.

The Big Idea Challenge is an entrepreneurship pitching competition organised by London Metropolitan University which this year has been offered as part of Creative Spark.

In April and May, students were supported to develop ideas for new businesses and social enterprises by more than sixty partnership institutions.

In June, panels of local judges deliberated to choose country winners in three categories: Digital Technology, Social Impact and Creative, as well as overall national champions. In addition, over 40,000 individuals participated in a public vote to identify the most popular idea for each of the seven Creative Spark countries. The international judging panel then selected one overal public vote winner.

This intensive course culminated in each team pitching their idea to a panel of entrepreneurship experts.

Then on 3rd September, at a gala dinner in Oxford, an overall Grand Champion and three cateogry winners were announced.

Eight winning teams took a share in £25,000 of cash prizes business support and a further fifteen teams received business mentoring. Please email us on info@creativespark-bigidea.uk for further information about the competition.

Here are the eight international finalists… 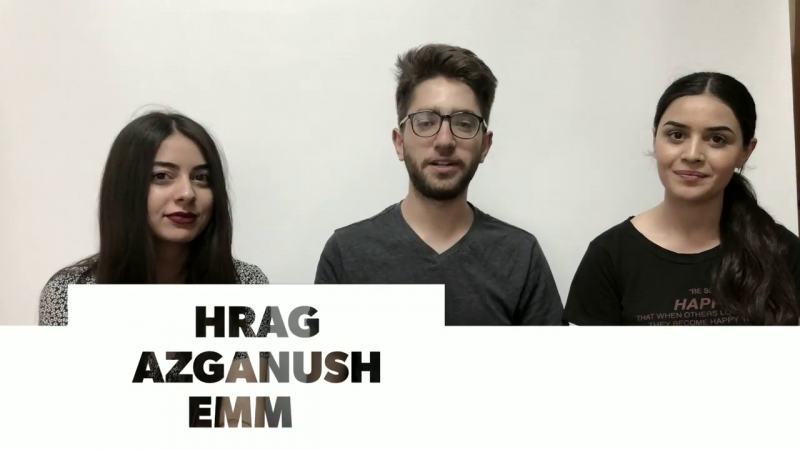 Working with young people with disabilities to improve employability. 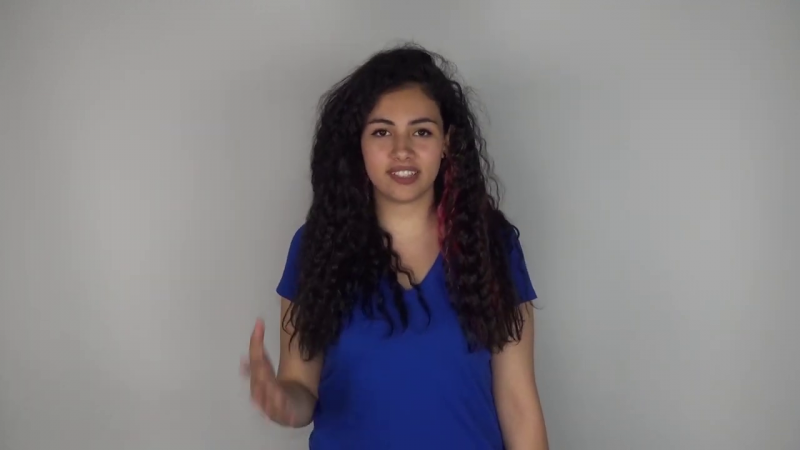 A filter tank to reuse rainwater that is collected underground in homes. 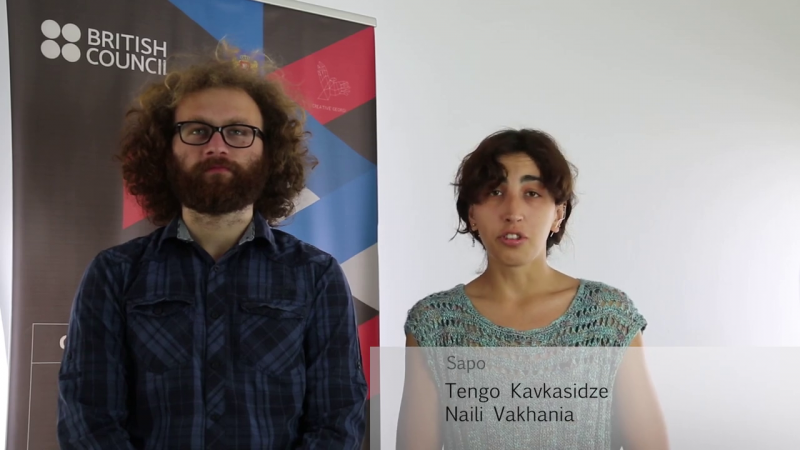 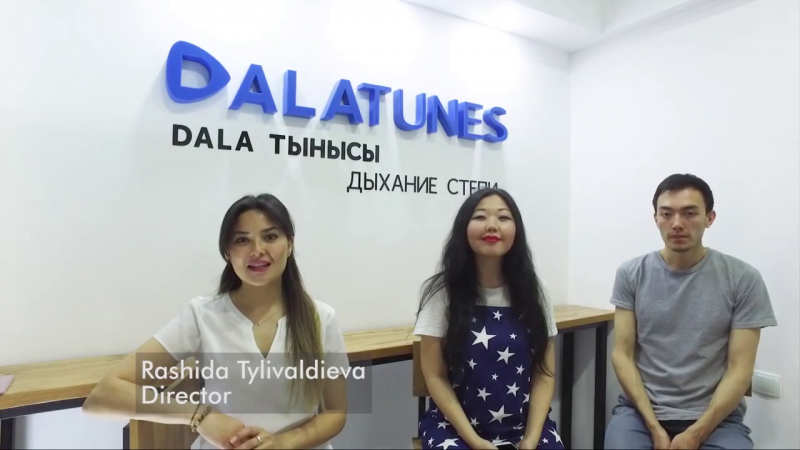 Involvement of a broad audience into masterpieces. 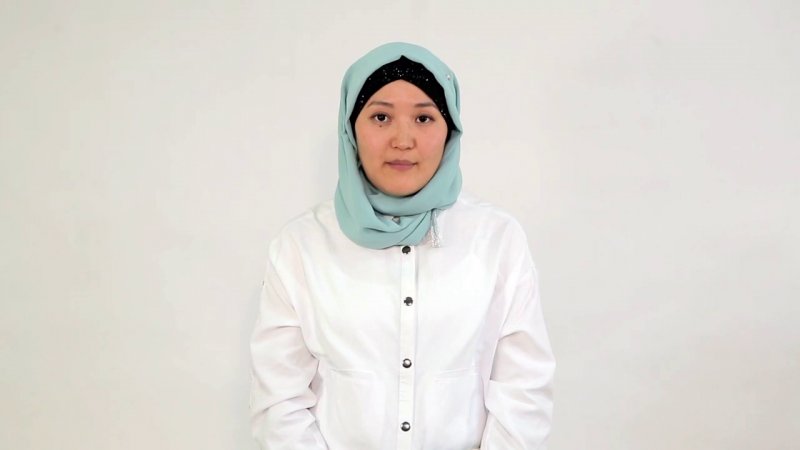 A felt book that teaches traditions to children through tasks. 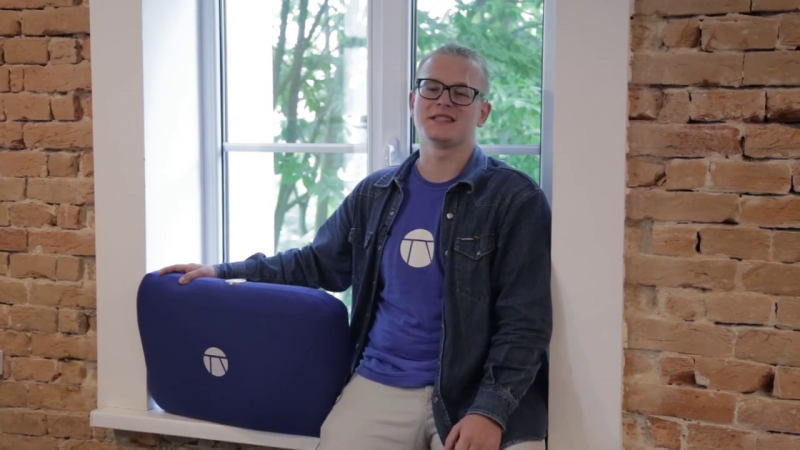 Personal device that allows you to enjoy every minute of your sleep. 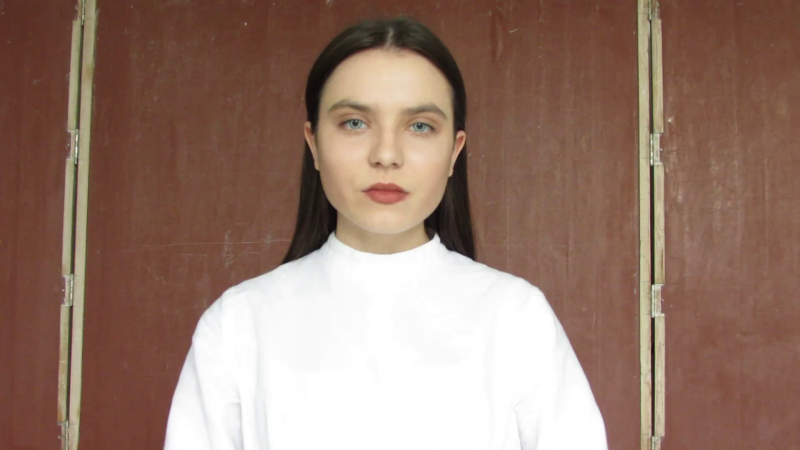 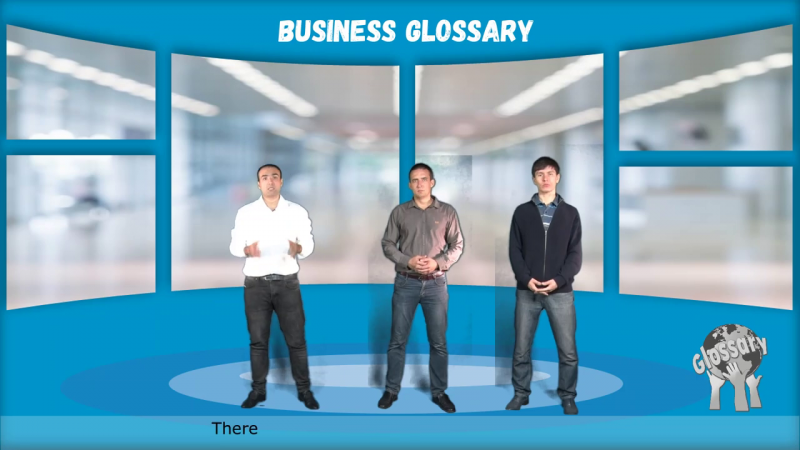